America has become the cradle of many professional gamers of various categories and levels. One of them is Jake’s “Liquid Poach” Brumleve. Poach is one of the players of the Fornite community, whose skills have led him to be one of the best in the world. Recently, his preference for streaming the game has been highlighted. However, Poach has shown his skills being a great leader and a fundamental element to obtaining satisfactory results in the games. Here, we will see a little about his life, professional career, and the video settings he uses.

He is one of the most popular Fortnite gamers on the Twitch platform and is among the Top 10 best game players of the famous shooter video game.

As we said, Jake is known on the networks and in Fortnite tournaments as “Poach”, a powerful video gamer who performs multiple games on his Twitch stream platform and who also participates in regional and international championships of the famous multiplatform gameplay. This American Twitch star was born on July 1, 1998, in Illinois, United States.

As not many people know, his real name is actually Jake Brumleve. He gave himself the name Poach when he started playing and when he became part of the Liquid team. Regarding his family, he has not revealed the name of his parents or siblings, so for now, we can assume that he is the only son of his parents.

He finished his high school studies in Illinois and graduated from University High School and later enrolled at Iowa State University. He was always drawn to gaming. However, his parents introduced him to video games when he was a child.

Graphics settings are the key to getting the most out of your hardware for FPS purposes.

Liquid Poach earned that distinction by joining the world-famous Fortnite team Liquid. Before this, Poach made a name for himself thanks to his insane skills as a gamer, earning an invitation. As a result, liquid Poach joined the squad in 2018.

Based in the Netherlands, this team started off as a Battle.net. clan. Then, they expanded by setting up their very own website and putting together squads for all major games streamed on Twitch. Needless to say, joining such a renowned team helped Liquid Poach become even more of a sensation and get thousands of followers on Twitch, Instagram, and YouTube. But he also made them even bigger.

A Life As A Gaming Influencer Thanks To Fortnite

Currently, this player is considered one of the best Fortnite gamers in recent years due to his popularity and high knowledge of shooter gameplay, where he competes against other opponents from various parts of the world.
Fortnite is one of the most famous gameplays for gamers, thanks to the fact that it is a multiplatform video game where a user creates an avatar and competes to the death against other players.

The contest takes place on a battlefield with different environments, from mountainous, industrial, and aquatic spaces. In the case of Jake “Poach” Brumleve, this player began playing Fortnite from a very young age. He had a YouTube channel where he uploaded videos on various topics. Still, from 2015, he began to make the content of the seasons he played in Fortnite, from tutorials to decisive games against other gamers. This generated positioning and increased his popularity on social networks.

Later, he began to generate content on the Twitch stream platform channel – a social network considered the best option for the gamer community – because it allows them to undertake optimally, has a better monetization system, and is trendy. Poach is an example of gaming positioning since he has managed to become a gamer category influencer. The networks he uses the most are Twitch and YouTube. He maintains many followers who constantly interact with him in each stream or recorded content he makes.

Poach didn’t hesitate to express his discontent towards Epic Games for how they handled Fortnite. He walked away from the game and released a statement, which goes as follows:

“As of today, I’m moving on from Fortnite. For a while, I’ve been deciding what I want to do with my future, and I didn’t see Fortnite as part of that. It just doesn’t make me happy anymore. I’m not going to stay with something that causes unhappiness. Unfortunately, I haven’t enjoyed playing games in a long time, which affected my not wanting to stream Fortnite. I wanted to stream other games, but I felt boxed in until I decided what I would do.”

Poach was a bit of a prophet in this regard. Other games like Counter-Strike and League of Legends have managed to stay relevant through the years. Unfortunately, the same can’t be said of Fortnite. Poach claimed that he wasn’t enjoying the game anymore, thus he had no interest in continuing streaming it, leading to one of the biggest loses the Fortnite community has ever had to endure. 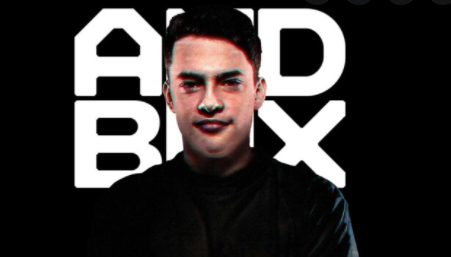 Poach Pointed Out A Poor Communication From Epic Games

Liquid Poach didn’t enjoy how Epic Games treated its community. They refused to give any input or insight about the competitive future, patch notes, updates, and whether the game will look to keep up with its competitors. That didn’t sit well with the controversial gamer:

“It also doesn’t help how EPIC has treated the game competitively with their fundamentally flawed decisions in running this Esport, as well as their lackluster communication with the fan and pro communities.”

Poach also added that he’ll never forget all the memories and reminiscences from his days as a competitive Fortnite player. He simply made the most of his platform and expressed what many other gamers were already thinking. Unfortunately, epic Games’ failure to communicate even on a fundamental level with fans has generated immense criticism. While still a hot product, Fortnite’s competitive scene loses steam by the day.

Good Memories And An Exciting Future

Poach started earning worldwide attention during the 2018 Summer and Fall Skirmish tournaments, two of the most prestigious, invitation-only events. He finished second once and third twice, and then fifth in the Secret Skirmish game alongside Sinews.

Liquid Poach will go down as one of the greatest, most critical players of the pro gamer scene. He’s called out Fortnite developers for months, and he’s determined to make his voice heard. Unfortunately, however, the community has lost one of its finest representatives and one of those who wanted to give a voice to the voiceless. 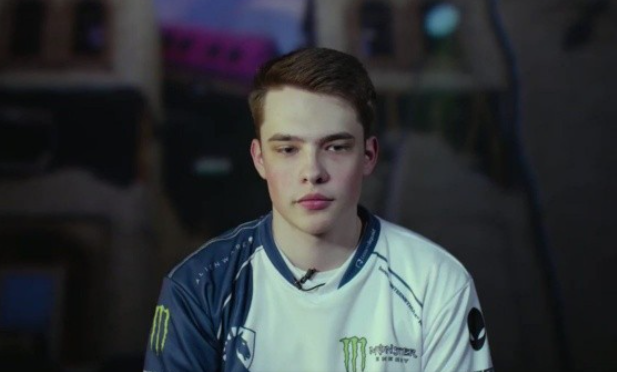 Poach is one of the players of the Fornite community, whose skills have led him to be one of the best in the world. In addition, he is an example of gaming positioning since he has managed to become a gamer category influencer.

We already know that the tools you choose to play have a lot of importance for your performance. So here, we look at the gears and settings that Poach – a gamer who has excelled in the gamer world – uses in Fortnite.

He also highlights that the idea is to feel comfortable with the tools and settings selected. The gear he uses to play Fortnite is the Zowie FK1 mouse, Steelseries Apex Pro TKL keyboard, and the Alienware AW2518H monitor. 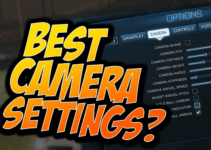 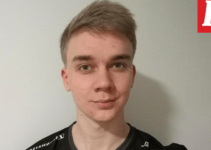 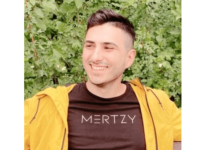 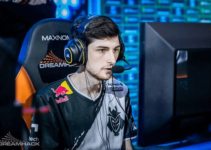 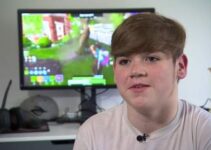 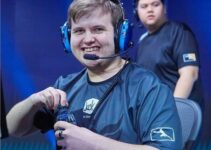