Metal is a musical genre that incorporates elements inspired by blues rock, 60’s acid rock, and classical music, together with hard rock, with which it shares essential features. The characteristic instruments of this musical genre are drums, preferably with a double bass drum, bass guitar, a rhythm guitar, a lead guitar, and a singer; a keyboard is also – eventually -included. The guitars’ amplification and innovative effects or electronic processing are used to enhance the sound. Here you will find the best equalizer settings for Metal and learn a little more about the types of equalizers.

Humans perceive audio frequencies at approximately 20 to 20,000 Hz. Therefore, any sound that our ears perceive is somewhere in that frequency spectrum.

Sounds (instruments, nature sounds, voices, etc.) are usually not pure-except for synthesized sine waves. What gives sounds their particular timbre is the mixture of their fundamental frequencies and their harmonics.

The fundamental frequency is the main frequency-the one you hear as the “note” of a sound. It is also the one with the highest volume.

The extra frequencies that add character to the sound are its harmonics. You can’t hear them as separate notes because they are not as loud.

Most sounds are made up of information across the frequency spectrum-not just the fundamentals. So a sound with high fundamental frequencies will also have information at the low end of the spectrum. Equalizing with this in mind is crucial to getting the best possible mix.

How Does Equalization Affect Your Sounds?

EQ does not create new frequencies. Instead, by clipping or boosting particular frequencies, EQ shapes the tone and character of your sound. EQ also affects the balance between existing frequencies.

This allows you to create space in the frequency spectrum for each sound to place them in the perfect place in your mix. In short, EQ is the foundation of a good combination.

EQ can be applied in two different but equally useful ways: corrective and creative application.

Corrective EQ allows you to remove unwanted elements from a recording-such as hiss or vibration. But be careful: overusing corrective EQ can make your sound unnatural or distorted.

Always try to get the best possible recording before you EQ. Creative EQ allows you to:

The main differences between the EQ types are:

Also, there are four main types of EQ:

Shelving EQ amplifies or cuts frequencies above or below a certain threshold.
There are two types: the High Pass filter and the Low Pass filter.

By combining a High Pass and Low Pass, you create Bandpass Filter-which lets a particular “band” through and removes everything above or below it. The Band-Pass allows you to polish specific frequencies by boosting or attenuating them.

High-Pass and Low-Pass filters are more general, while a bandpass is typically used for more specific adjustments.

There are different parametric equalizers; the most common are those with at least four bands, one for low, medium, high, and one for high frequencies. 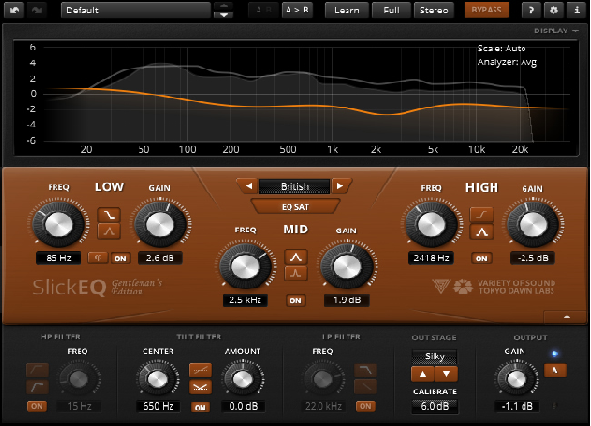 Graphic equalizers have many more bands than parametric and semi-parametric EQs; some can have up to 31 bands.

The main characteristic of this type of equalizer is that its bands are fixed, i.e., it is not possible to modify the bandwidth or frequency; with graphic equalizers, it is only possible to affect the gain of the frequencies determined by the model of the equalizer itself.

In the high fidelity field – and much more frequently in recording – independent, external equalizers are also used. These allow the frequency spectrum to be controlled much more finely than the coarser functions explained.

The frequency range is divided into bands of frequencies that can be emphasized or de-emphasized. Equalizers with seven or ten frequency bands are widespread.

However, stand-alone equalizers are rare in the stereo range because with a well-tuned system; there is usually no need for profound changes in frequency response.

An external equalizer can be connected to a stereo amplifier – if available – via the tape output, Tape-Out (technically called backband control).In the case of a separate preamplifier and power amplifier, there is usually the possibility to interconnect and adjust the equalizer.

In general, auditory perception is very subjective. If the sound is too unbalanced for you, it may be due to your taste. It is worth trying to adjust the audio signal accordingly using an equalizer.

As always, the devices are there to help you. As for sound equalization, you can search by default for the best balance of frequencies depending on the type of music you are listening to.

Remember that each musical genre has different channels that can be adjusted; each channel is measured in Hertz, the most common sound measurement. So, the devices order these channels according to their genre.

The automatic equalization adapts the device to the music you are listening to at any given moment. So, for example, if you listen to strong rhythms such as Metal, the channels will be turned up, and the percussion part will be boosted.

However, equalization is often a matter of personal taste. The important thing is to identify this function in the device where you usually play your music, whether on your cell phone, tablet, stereo, or in your car.

Depending on the equipment, you can perform the equalization manually or from some internal configuration. You should adjust the sound by listening to the musical genre of your preference until the sound is optimal for you.

You will have these options to adjust according to what you want to highlight: the voices, the percussion instruments, the wind instruments, etc. Now, if your thing is Metal, what you should adjust to a greater extent are the basses that focus on the part of the string (electric guitar and bass), while the drums are the mid-tones.

The secret, in this case, is to increase the bass to boost the sound. As we said, to improve the experience when playing metal music, we also recommend expanding the bass of this equalizer that appears.

The same can be done with the settings about the higher-pitched sounds while leaving the mids at a lower level. The best thing to do here is to try different levels of bass and treble boost because the quality will vary depending on the subject or the available hardware.

It is worth mentioning that to return to the default settings, right-click on each equalizer bar. 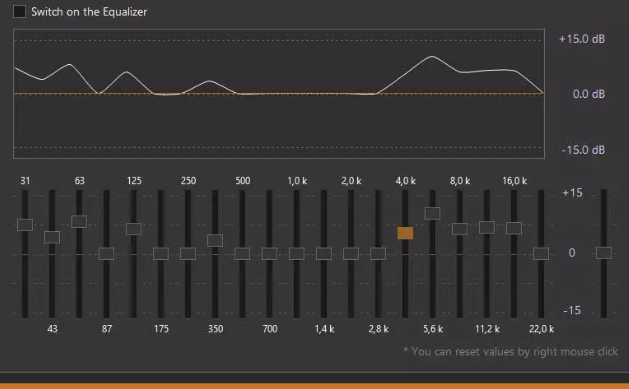 As a rule, getting the best possible sound from the source will always be more favorable without using EQ. Whether it comes from a microphone, synthesizer, instrument, or anything else, you are more likely to get good results whenever you start production with good sounds.

For example, when using microphones to record, it is possible to adjust the timbre of the sound with just a slight variation in the microphone’s location relative to the source.

This can make a big difference in the captured sound without looking at the EQ. Take the time to set up and get the sound you want or need before running to the EQ. 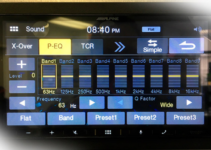 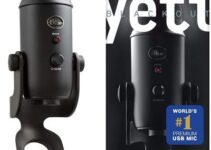 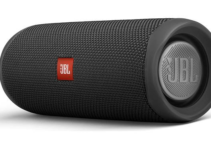 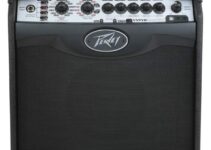 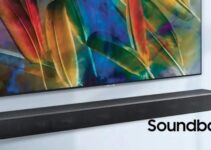 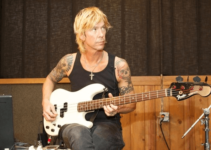