In this post, we will help you out by discussing the best settings for the league. We will discuss the basic settings, scoring, and rosters. Let’s get started.

Under this section, there are different settings to sort out. We will discuss each of them briefly in this section.

Here you choose what you want to be known as in the league. The only rules here include:

Asides from these, you can pretty much play around with the name. Most players prefer using an alias. 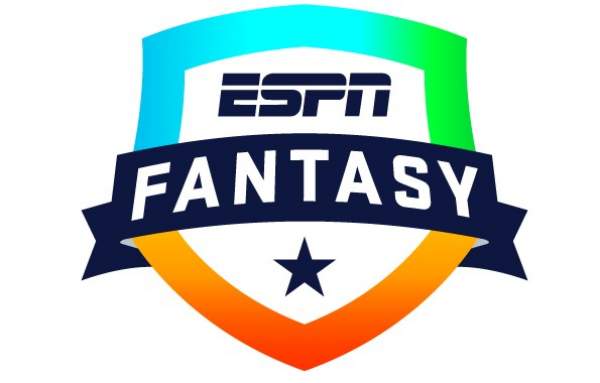 The ideal thing is to have an even team number. This is because you have to compete head-to-head every week. Players that choose odd team numbers end up having bye weeks in their schedule.

With a team number of 8 or less, rosters are stacked with loads of star power. However, you can counter this by increasing the size of your roster. One way to do this is to make use of two starting quarterbacks.

If you like a greater challenge, then try making use of between 12 and 14 teams. This makes it possible to thin your player pool out so that managers need to gather knowledge about less famous players.

You can make it possible for individuals that aren’t in your leagues such as family and friends to view your league pages. To achieve this, simply switch your settings to “Public.” After doing this, share the link to your league with as many of them as possible.

To be honest, the options available are almost limitless. Because these days we have a huge number of quality quarterbacks, you’ll have an extra challenge. This is because, for each week, you’ll need to dig through more than 20 top quarterbacks.

It is not necessary to limit your league to just offensive players. You can also use defensive players in different defensive positions. Examples include edge rusher, cornerback, defensive tackle, and defensive player utility. The advantage of this is that it allows you to make use of players on both sides of the ball. This way you can test or increase your all-around knowledge.

If you are just learning to play the Fantasy Football League, we have a suggestion for you. Work with the default “PPR fractional scoring setup.” This will help you to field competitive players in several ways while seeing big scores.

For more adventure, you can tighten your settings up to create higher yardage thresholds. An example will be 1 point for 15 rushing yards rather than 10.

This is one of the most important settings in the ESPN Fantasy Football League. Ensure that every manager in the league can attend the draft online or in person. This helps you to avoid auto-drafting.

If the manager isn’t around, the system is designed to carry out an auto-draft. However, drafting works better with the human element. What this means is that you shouldn’t neglect drafts. 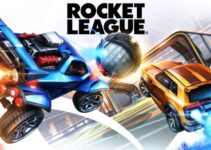 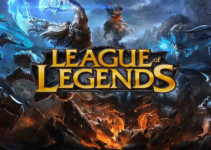 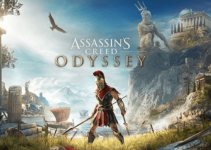 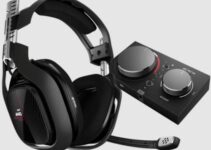 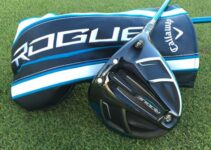