The degree with which Sony produces better cameras by the day is one to be applauded. Their new products are always better and a higher version than the last; a pointer to the fact that the Sony company is moving with the world’s fast-evolving technology.

The Sony A77 camera is the latest camera in the Sony Alpha series. It has the fastest shooting at 12 frames per second, with its 24.3mp resolution. It is presently the world’s fastest DSLR. With it, you are certainly not missing out on any action, HD movies, and Live View shots that other cameras would miss.

It also is the world’s first OLED electronic viewfinder. With the A77, your pictures are bound to come through in the clearest, sharpest, and smartest way you can think of, whether you are shooting for the screen, or shooting for printing. 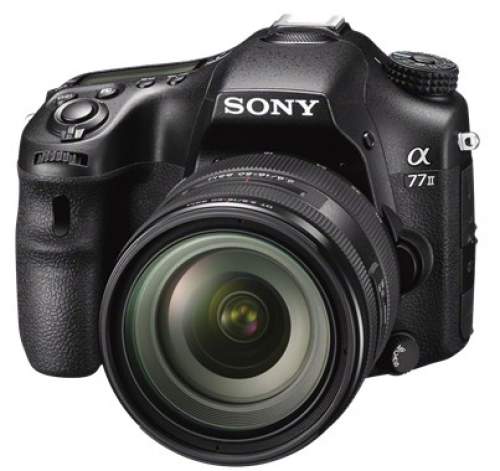 How can you possibly use this camera to achieve the best picture quality? You can easily do that when you have gotten the proper setting to produce the smartest, swiftest, sharpest, and clearest picture quality a camera can produce.

There are about 13 Preset creative styles available on the A77. Some of which include: Standard (default), B&W, Clear, Landscape, Neutral, Night Scene, Portrait, Vivid, etc. The creative style setting is mostly unnecessary when shooting in RAW, so it’s best left at Standard.

The A77 captures the sharpest images with even the tiniest of details. To achieve the finest of details leave the setting at default.

When using the A77, set your Focus Area to Flexible Spot. This gives the advantage of choosing what image on your photograph you want to focus on.

While shooting with the A77, you would realize that you do not need that Camera little pop-up flash, especially if you’re shooting with external light.

This has seven settings, ranging from -3 to +3, with a zero in the middle. Set saturation to fit your camera needs at any time. Remember, the Saturation settings have a little effect on contrast which is a good thing.

This is another setting you should customize to suit your needs per time. There are 3 settings to this: The Auto, Minimum, and Maximum. The recommended minimum setting should not be below 100 and the recommended max is 3,200.

This, too, is usually customized to meet the camera needs per time. The best default to leave your exposure Compensation is at 0.0.

What Should You Know?

The Sony A77 camera under saturate colors like yellow, aqua, and cyan slightly, but pushes a little. Purple, brown, red, orange, blue, and green. As said earlier, you can adjust the camera’s saturation to fit your shooting taste.

When you adjust the Skin tone for White Balance, it tends to produce a naturally lighter Caucasian skin tone and something that tends towards orange for people with darker skin tone.

For its hue, you would notice that the A77 will make red seem like orange, orange-like yellow, cyan like blue, yellow like green. But these changes are usually not pronounced.

Put these settings close to remembrance and have your super-swift Sony A77 ready and set to use. 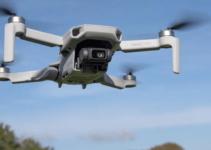 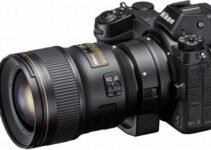 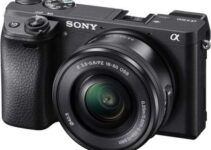 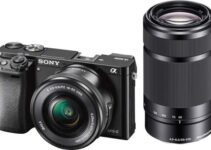 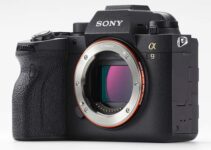